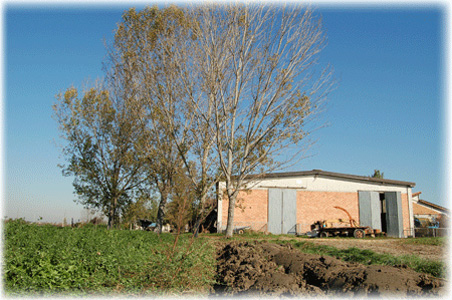 In ancient times the area was called Tresinara and had several possessions of religious charities. These buildings, dating back to many centuries ago, can still be found in the countryside, by an expert eye. Renato was one of the first farmers of Reggiana to support its recovery in the Nineties; he still remembers the first calf bought from Catellani di Cavriago.
He started to breed the Reds out of curiosity: “I tried the cheese of these animals and was convinced of their ‘goodness’. They are more robust animals, they have stronger limbs, they do not slip on the ground, and they are more fertile”.