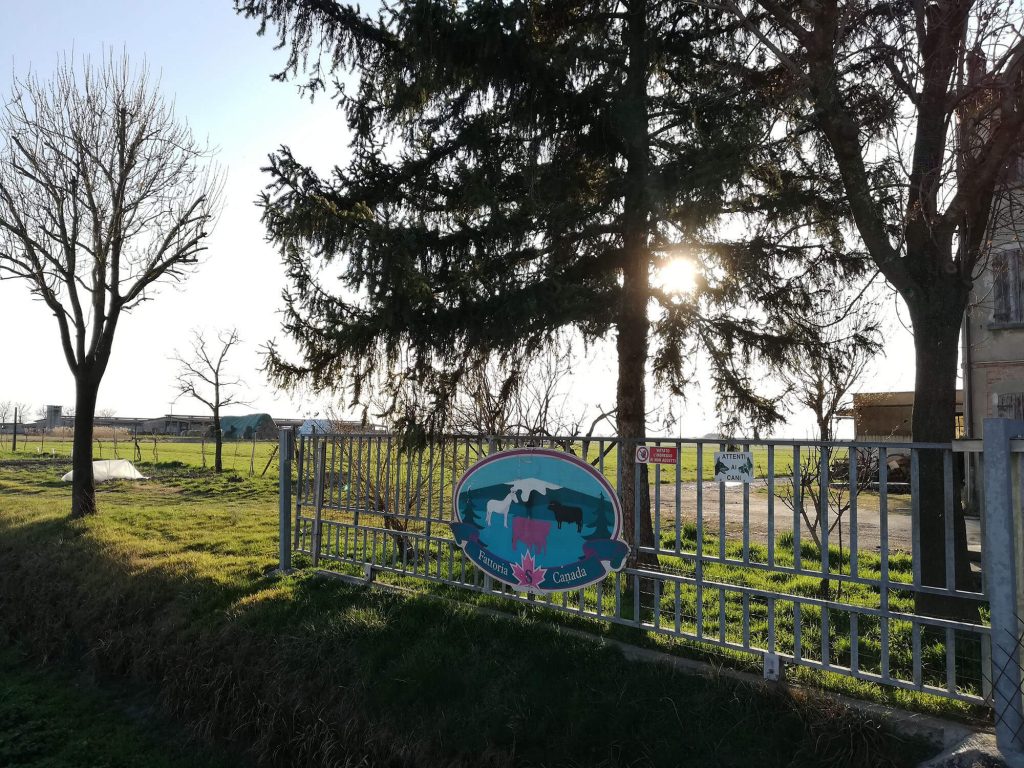 At the Canada farm, red cows are a family tradition, as well as a source of income. Paolo Sassi, a veterinarian, has a passion for native breeds and horses, which he raises on the farm.
La Corte Traghettino stands on a former medieval monastery of the Benedictine monks, owners of the area. Also worth visiting is the church of San Celestino, with its late Baroque façade and, not far away, the church of Cadelbosco Sotto, built by Prince Ercole D’Este, in 1513. The courts of the Bassa Reggiana are located a short distance away, between the splendid square of Gualtieri, the Po and the Brescello of Don Camillo and Peppone, but also the Museo Cervi di Gattatico, in memory of the seven brothers killed in the name of freedom, in the second war world.