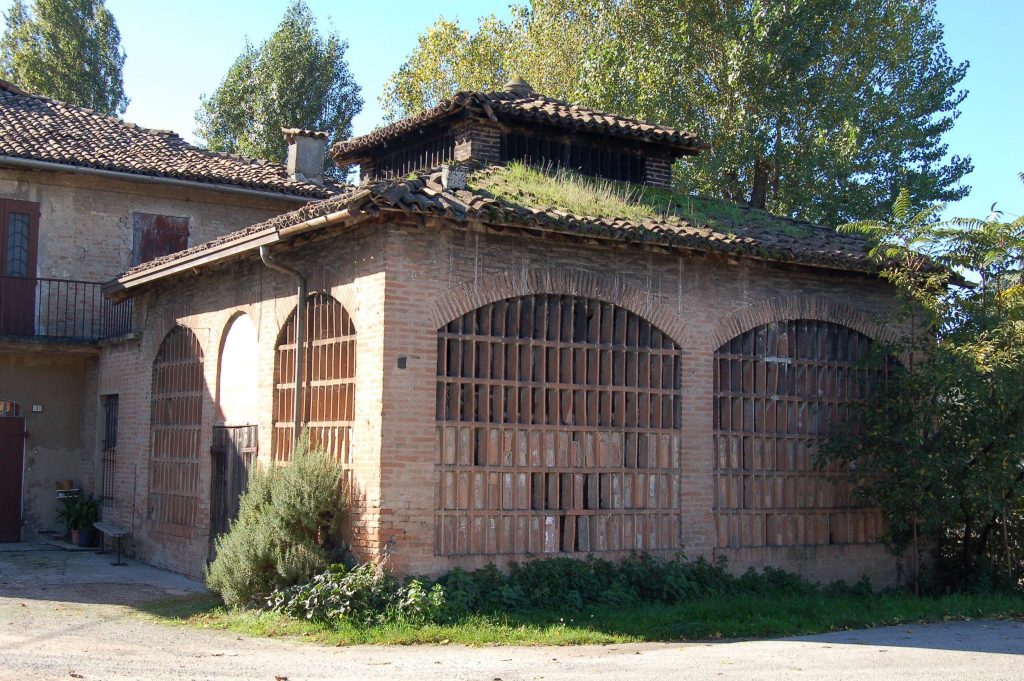 Mancasale derives from Magno Casale, meaning a large building or a castle. It has long been forgotten what the ancient name referred to. However, there are notable buildings in the area, including the eighteenth-century Villa Prampolini, a little lost among the production areas. “I’ve never had a Frisona. The stable has been here for over 100 years, always with Reggiane cows,” says Mr. Giorgio. What is curious is that his cows have names: Dea, Gigia, and Giuly, but Parigia is a name that is strictly, and by tradition, reserved for the best of the stable. “Of course now people have started naming their cows with names of women, but I prefer to return slowly to the ancient names: Bionda, for the lighter coloured cows, and Bresa for the darker ones.” Next to its traditional barn, do not forget to admire the historic brick cheese factory for the production of Parmigiano Reggiano. In his words: “I have always believed in it because these are animals that have always brought in an income. We want quality today even more than back in the day. The Reggiana is a rustic, long-lived breed with excellent milk”.