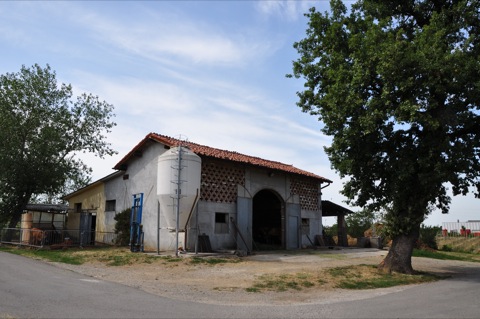 His father raised Frisona, but Silvio Francia decided to replace the cattle with Reggiana because it is more profitable. He also manages the “Lo Stradello” with a horse-riding school and horse rehab and retirement centre.
A short distance from the farm we find the Rocca dei Boiardo, among the remains of the medieval defence system, the splendour of the Renaissance courts and the splendid paintings by Nicolò dell’Abate. In the immediate vicinity it is worth visiting the castle of Arceto, where you’ll be able to see the passing of centuries.