The Reggiana cattle are native of Northern Italy, currently with an exclusive attitude for the production of milk for transformation into Parmigiano Reggiano. The breed maintains excellent reproductive performance, rusticity and the bullocks and end-of-career animals are also good producers of meat.

The breed is morphologically characterized by the “fromentino” red mantle colour (like the colour of wheat kernels) varying between full colour and lighter, more or less noticeable in the internal and inferior areas of the limbs, around the eyes, and around the pink snout. Cows from this breed are a good size, have a long trunk, a solid skeleton, and the head is always very distinct and rather long. The height at the withers in the adults ranges from 145-155 cm for the bulls, with an average weight of 9-10 quintals, to 140-145 cm for the cows, with an average weight of 6.5-7.0 quintals.

The barbarian invasions, around the year 568, brought with them new peoples and herds with the characteristic red mantles that had been plundered in the great plains of southern Russia and Pannonia. Even today, the red fromentino colour - like wheat kernels - is a characteristic of the cattle of Ukraine and central Russia.
These were rustic cows, at the time they had a triple purpose, and good milk producers. Soon these cows became a reference point for the monks who in the twelfth century began to produce the precursor of the current Parmigiano Reggiano. Their breeding spread in Northern and Central Italy, so much so that Renaissance painters constantly depict the red ox in Nativity frescoes. The breed was (and for its quality it is still today) a main player in the agricultural and livestock context of Reggio Emilia and Parma, and was the most bred until the middle of the twentieth century, when it reached its peak in 1954 with 139,695 heads. But the post-war Italian zootechnics policy, in order to pursue easier selection targets, began to cross-breed these cows with cosmopolitan breeds. In 1980 the fromentini numbered less than a thousand. The quality of the milk and new evaluation strategies, also supported by the Ministry for Agriculture and Forestry and by the Emilia Romagna Region, has fostered a constant demographic recovery since then. Current numbers are 4,445 heads present in 108 farms. 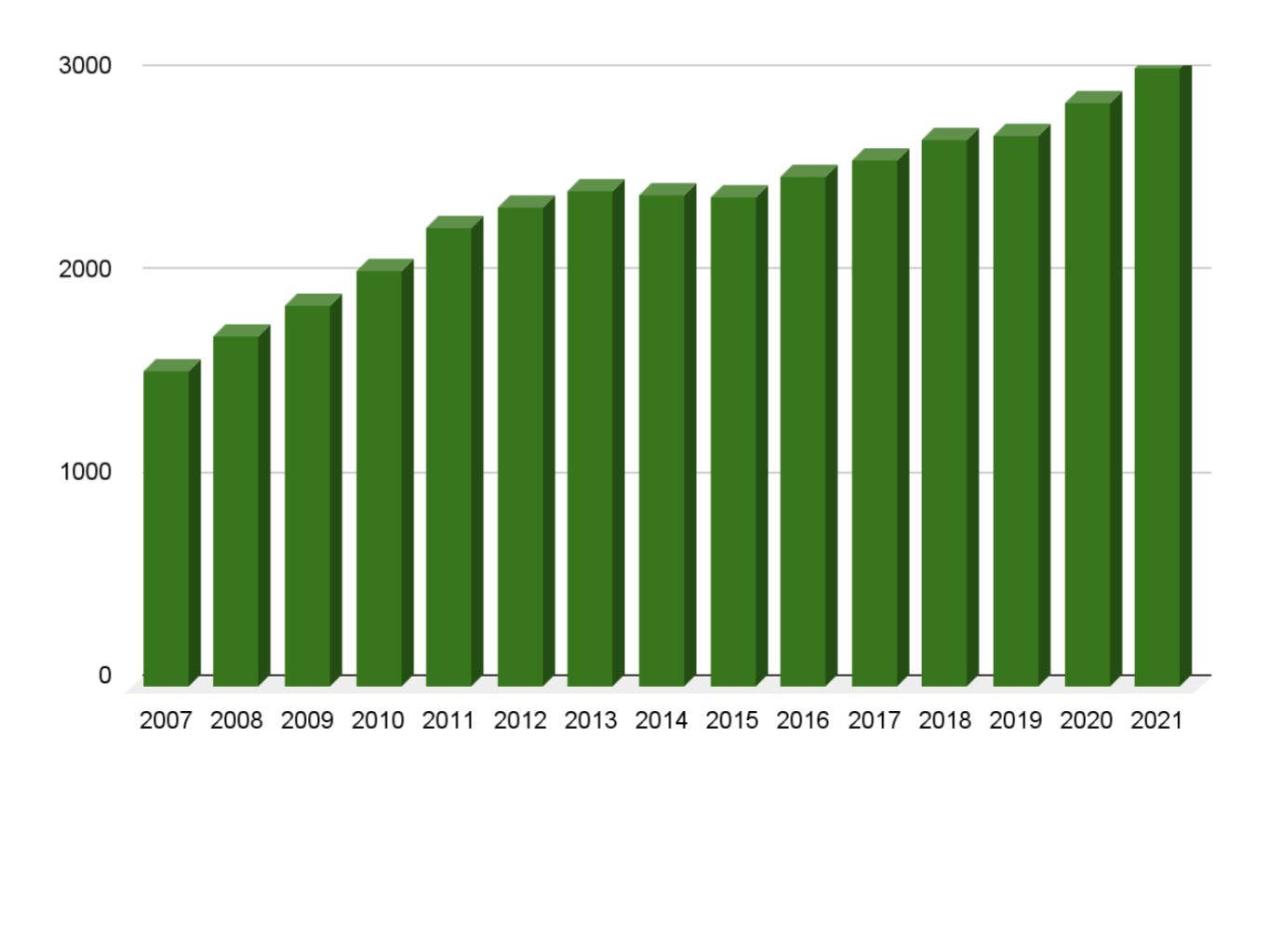